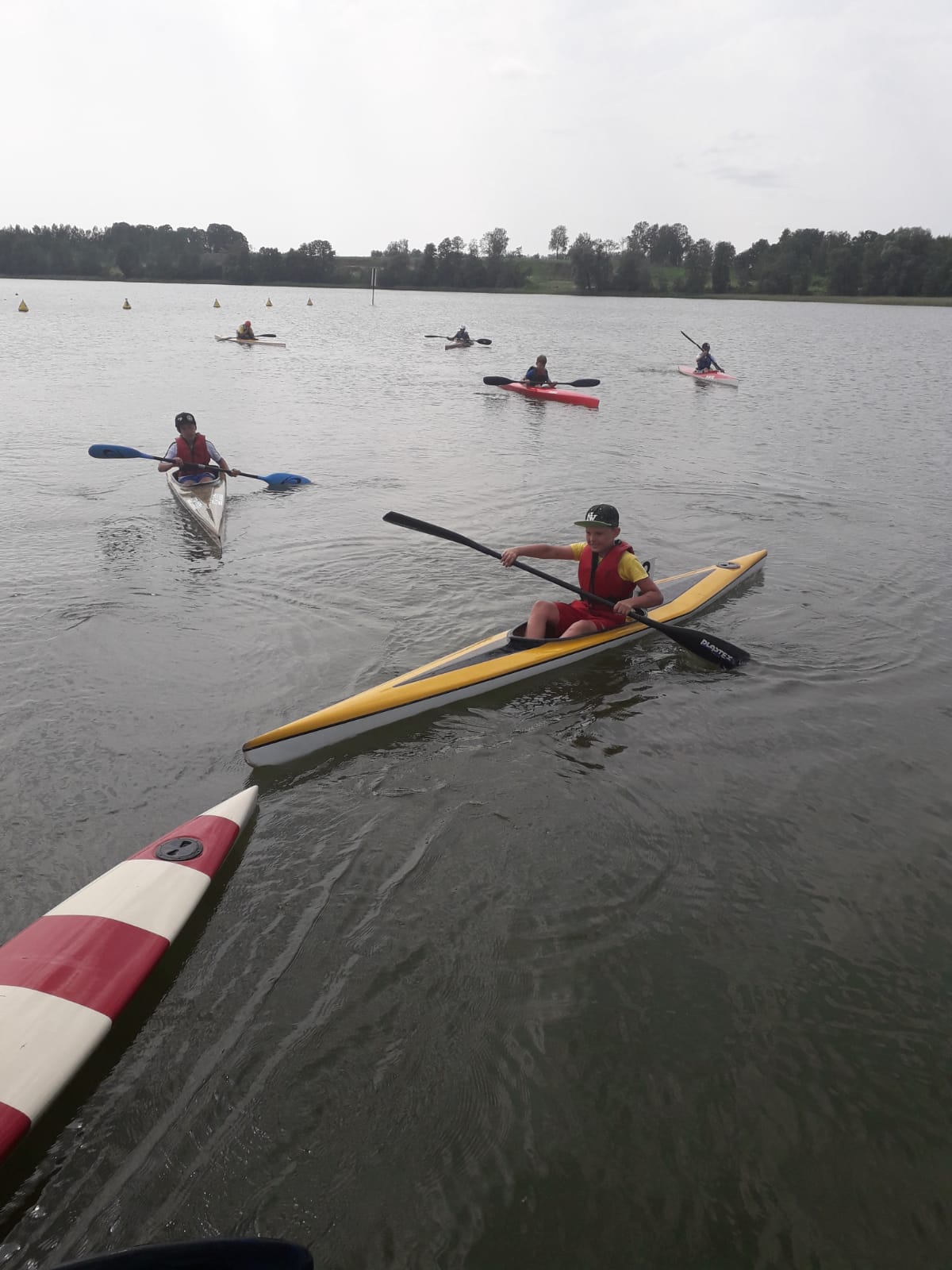 During the summer 2019 there were several activities carried out within the project ICY - everyday practical activities in kayak and canoe, and two summer camps in June / July and in July / August. During the sports camps the young athletes were practicing three times a day just as in the previous year. Morning exercises were held at 7:30 outside the water. The first practices on the water were usually held at 11:00 (before the sun became too hot during the hottest hours - 12:00 - 16:00), and the second practices were held at 17:00 (after the hot sun). One of the aims of the project was to attain more children to enter the Regional Sports School of Limbazi and Salacgriva after the summer activities.

Previously on the school year 2018/2019 there were 37 new athletes who entered the sports school after the summer activities and only two of them were not project members, but they were from rural regions. The total number of the children having entered the department of canoe / kayak of the sports school on the 2018/2019 were 59.