SWOST: One third of the population admits that gender inequality in Latvia is an unresolved problem 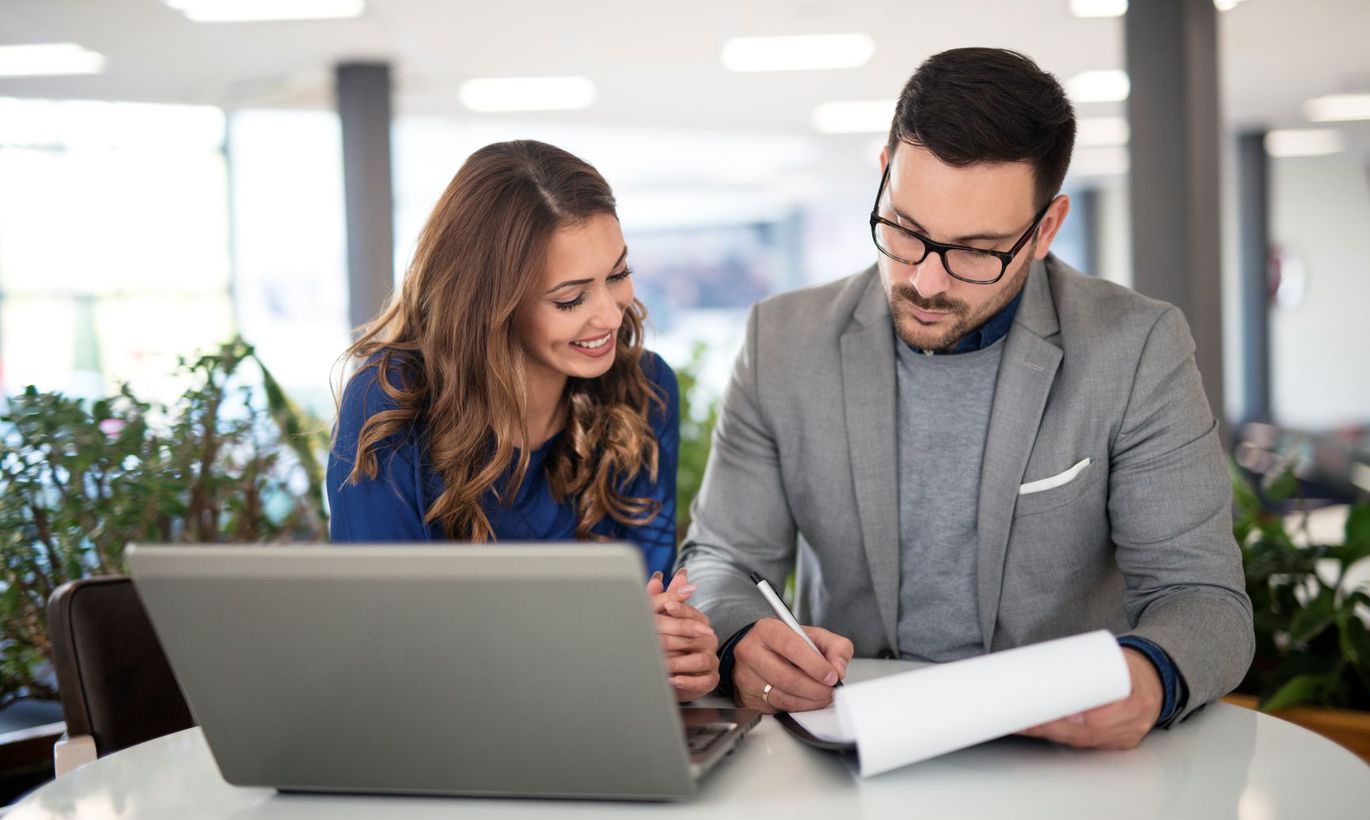 32% of the population consider gender inequality to be an unresolved problem in Latvia. In addition, 41% of respondents indicate that this problem has only been resolved in certain areas. People have identified the provision of equal pay and the reduction of stereotypes about so-called male and female occupations, as well as specific gender roles in everyday life, as the most important areas in which companies should work to improve gender equality.

According to the representatives of the company "Mars", gender inequality has been a topical problem for several years. Even before the COVID-19 pandemic, the United Nations Organization (UNO) estimated that it would take more than a century to close the gender gap.

The UNO is now reporting that the pandemic has delayed progress in reducing gender inequality by 25 years. And the impact of this problem is particularly devastating among women.

A recent survey in Latvia found that, according to 32% of the population, gender inequality in Latvia is still an unresolved issue. The largest share of respondents who consider gender inequality to be a topical problem is among the youngest population aged 18-29 (45%). Meanwhile, 41% consider it a solved problem only in certain areas. 15% of respondents indicate that this is a solved problem, but that further work is needed to ensure that it does not recur.

Among respondents who believe that gender inequality is a problem, 22% are men and 8% are women.

The majority of respondents, or almost 40%, indicated that equal pay was one of the areas where employers should pay the most attention to improving gender equality.

By contrast, 26% said that companies need to reduce stereotypes about so-called male and female occupations and the specific gender roles in everyday life. But 12% stressed that organizations need to think more about additional support for new mothers. 10% of respondents agree that companies need an equal gender presence in management positions.

The survey was conducted by Mars in cooperation with the research company Norstat Latvija in March 2021. More than 1,000 respondents aged 18 to 74 took part in the survey throughout Latvia.