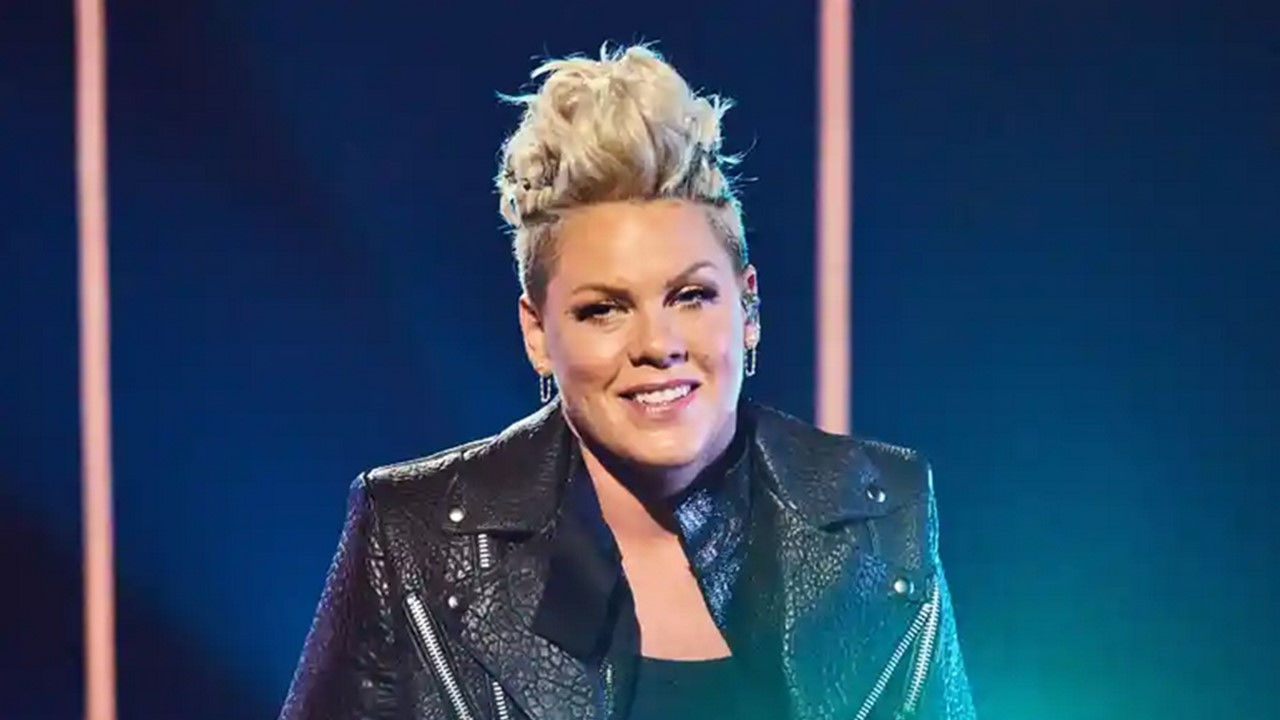 Pop star Pink has offered to pay the “sexist” fines handed out to the Norwegian women’s beach handball team after they refused to wear bikini bottoms while playing.

The American singer voiced her support for the women’s team for refusing to follow the official rules forbidding female beach handball players from wearing shorts like their male counterparts.

She tweeted “I’m very proud of the Norwegian female beach handball team for protesting the very sexist rules about their ‘uniform’. The European handball federation should be fined for sexism.” She added that she would be “happy to pay” the team’s fines.

According to uniform regulations in the rules of the game, women must wear bikini bottoms and a sports bra when playing official games. Men can wear shorts and a vest shirt.

The Norwegian Handball Federation subsequently said that it was prepared to cover the fines, backing their players’ kit choices in a post to the team’s Instagram page.

“We are very proud of these girls who during the European Championships raised their voices and announced that enough is enough!

“We at NHF stand behind you and support you. Together we will continue to fight to change the rules for clothing, so that players can play in the clothes they are comfortable with.”

In an Instagram post on Sunday, the Norwegian team thanked Pink and wrote: “Wow! Thank you so much for the support.”

Player Katinka Haltvik told the Norwegian media outlet NRK that her team’s decision to wear shorts instead of bikini bottoms was “very spontaneous” and that they “felt threatened by the regulations”.

“People cheered on us for going in front of several teams and taking the brunt. Not all teams can afford to pay such fines,” Haltvik said. “[Handball] should be an inclusive sport, not an exclusive one.”