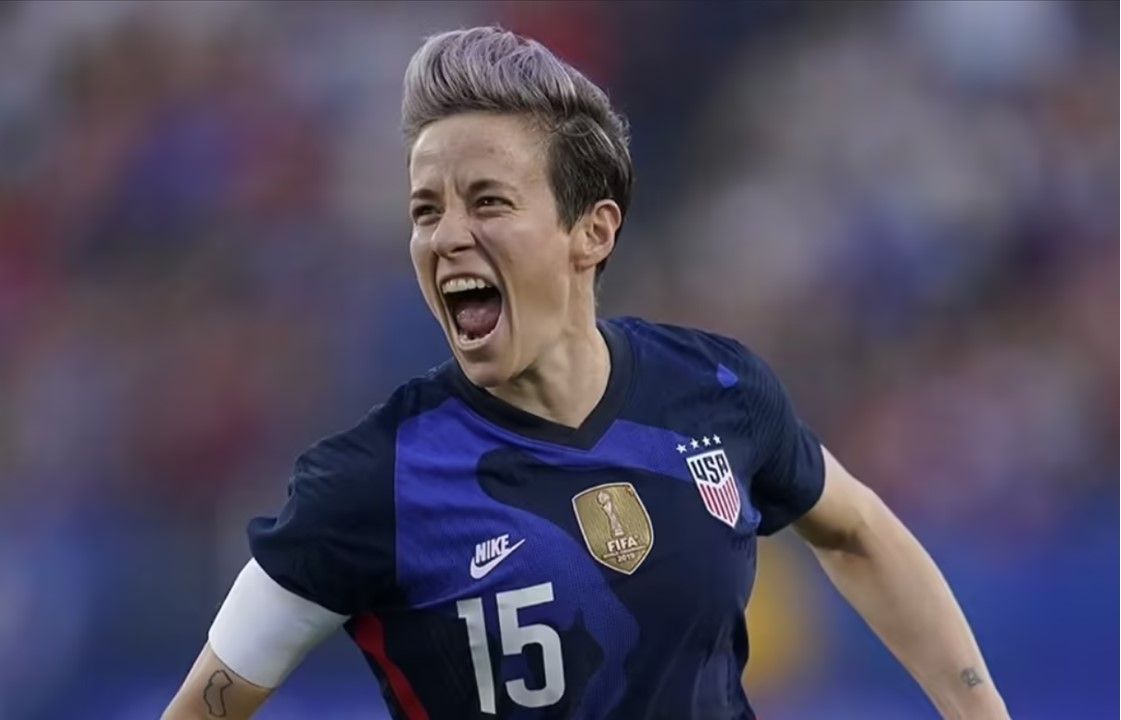 The US women national football team's claim last year was based on two points. First, that the U.S. Football Federation violated the Equal Pay Act by paying women footballers less than men's national players. Secondly, that they were discriminated against by the federation under Title VII of the Civil Law Act 1964, in particular as regards working conditions.

Judge Gary Klausner said in a ruling that women footballers "have not proven that US national team women players are paid less than male national team players".

The US women's soccer team is the most titled team in the world, having won the World Cup four times.