SWOST: Sports Where Men And Women Compete Equally, May 2022 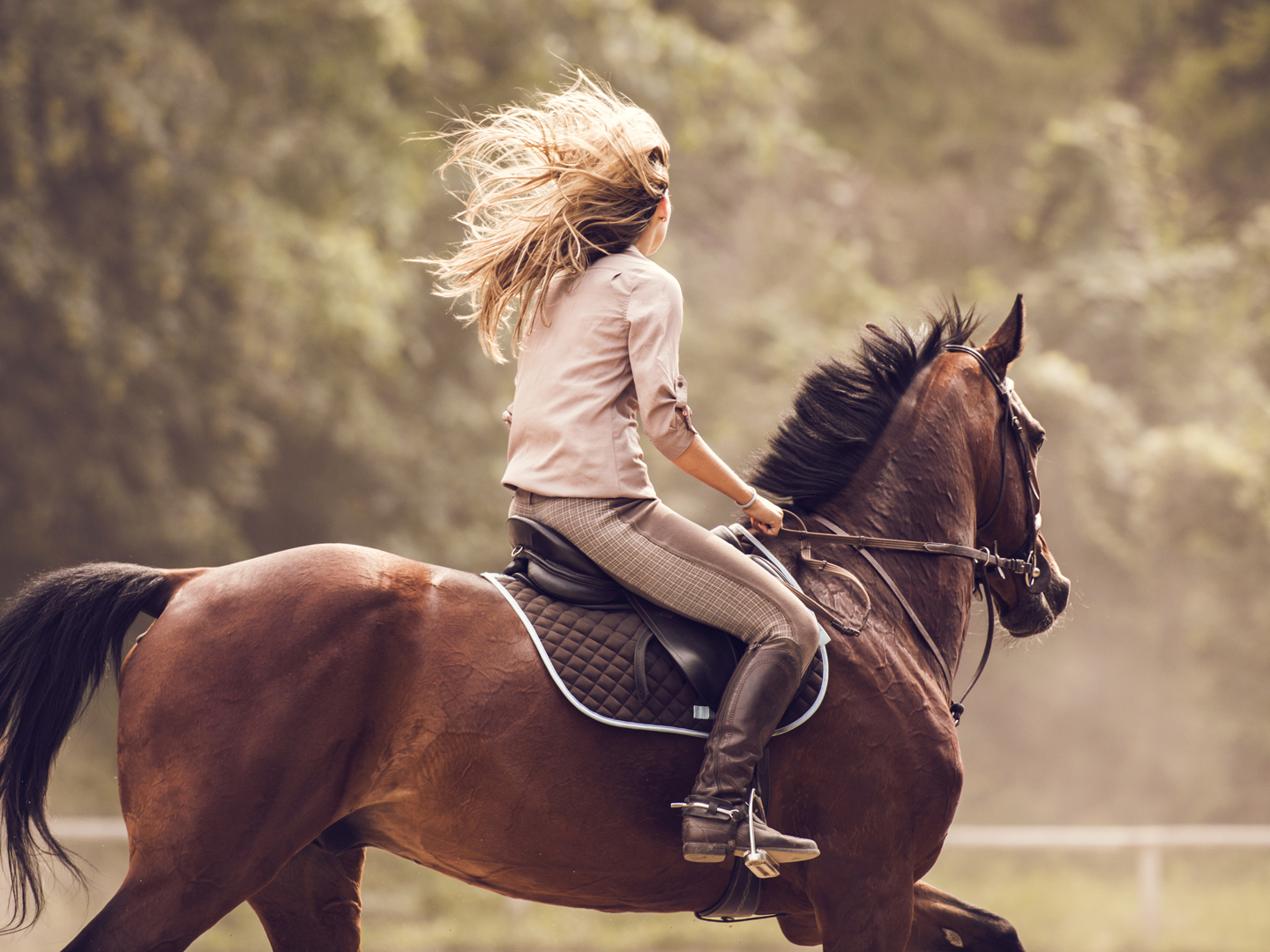 Unfortunately there are only a small number of sports where men and women compete against each other equally regardless of sex. In these sports, the physical differences between men and women are deemed not to have any effect on the outcome of any competition.

In addition to these sports, there are also sports such as chess, draughts, darts, etc., where men and women compete together, but they cannot be considered as physical sports.