Prior to the next monthly meeting of SWOST, the team of Latvia consisting of two members - Sandija Zalupe and Kaspars Saknins, held a local two-day meeting to commonly seek and identify the documents related to gender stereotypes in Latvia and any references to documents in European Union Member States. The team of Latvia browsed homepages of all sport functionaries that impact legislation of Latvia in sport issues and the decision-maker homepages – Ministry of Education and Science, Olympic Committee of Latvia, Olympic Union of Latvia and Sports Federations' Council of Latvia. As none of the previously mentioned organizations had any material in relation to the gender stereotypes in sport, the team of Latvia went deeper in the research and directly communicated the organizations. It turned out the there are no specific gender stereotype legislation in sport except for Sports Law Section 3: "Basic Principles to be followed in the Field of Sport", which states 1) the principle of equality, which provides that every person have the right to engage in sport. On the basis of this sentence gender equality in sports is balanced throughout Latvia, starting with the 4 main organizations and moving on to vocational oriented education organizations – sport schools and sport clubs of Latvia, grassroots sport clubs and general education schools.

Additionally, it was decided that the team of Latvia within the month of March calls together its members  - the 83 sport schools, to find out if any of the sport schools and sport clubs have their own inner documents that govern the gender equality balance between men and women, as well as to discuss any other documents, articles, researches to be found. 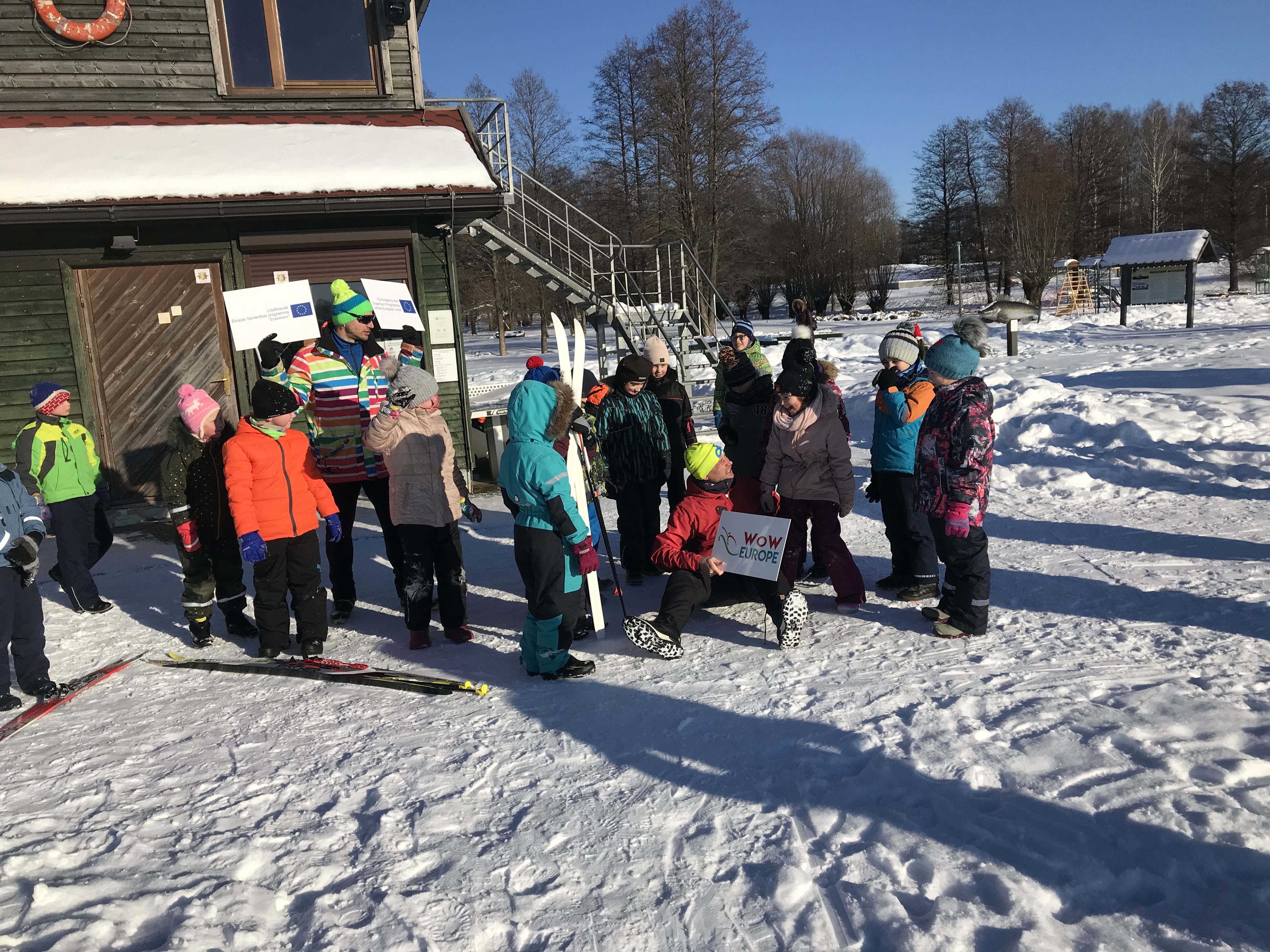 Latvia this year is rich with snow and due to the pandemic situation people are doing various outdoor activities and so did we with the children of grades 1 and 2 on February 23. The second activity of the project WoW Europe was done on skis. This was a historical moment for except for two, the rest sixteen children did it for the first time. Nevertheless, you may see yourself that the children standing on skis for the first time ever, could even participate in a slight relay. Although the day was very cold 10 degrees below Celsius, thanks to the bright sun and the effort the new-beginners of skiing had to put in the activity, nobody felt cold. It was rather the opposite.

The activity was led by the sports teacher Agris Ķirsis and an athlete, participant of Beijing 2008 Olympic Games, Kristaps Zalupe, who introduced himself to the children, told his view of the benefits of doing sports and physical activities, which he does even up to this day, and invited them to keep doing their physical activities on a daily basis. But, what is the most important in anything a person does - is to do it from the heart.

After the introduction both leaders of the activity - the sports teacher Agris Ķirsis and Kristaps Zalupe, showed exercises to help them keep the balance and do skiing (with fewer falls). What was the activity like? You may see it yourself in the video of the day HERE. 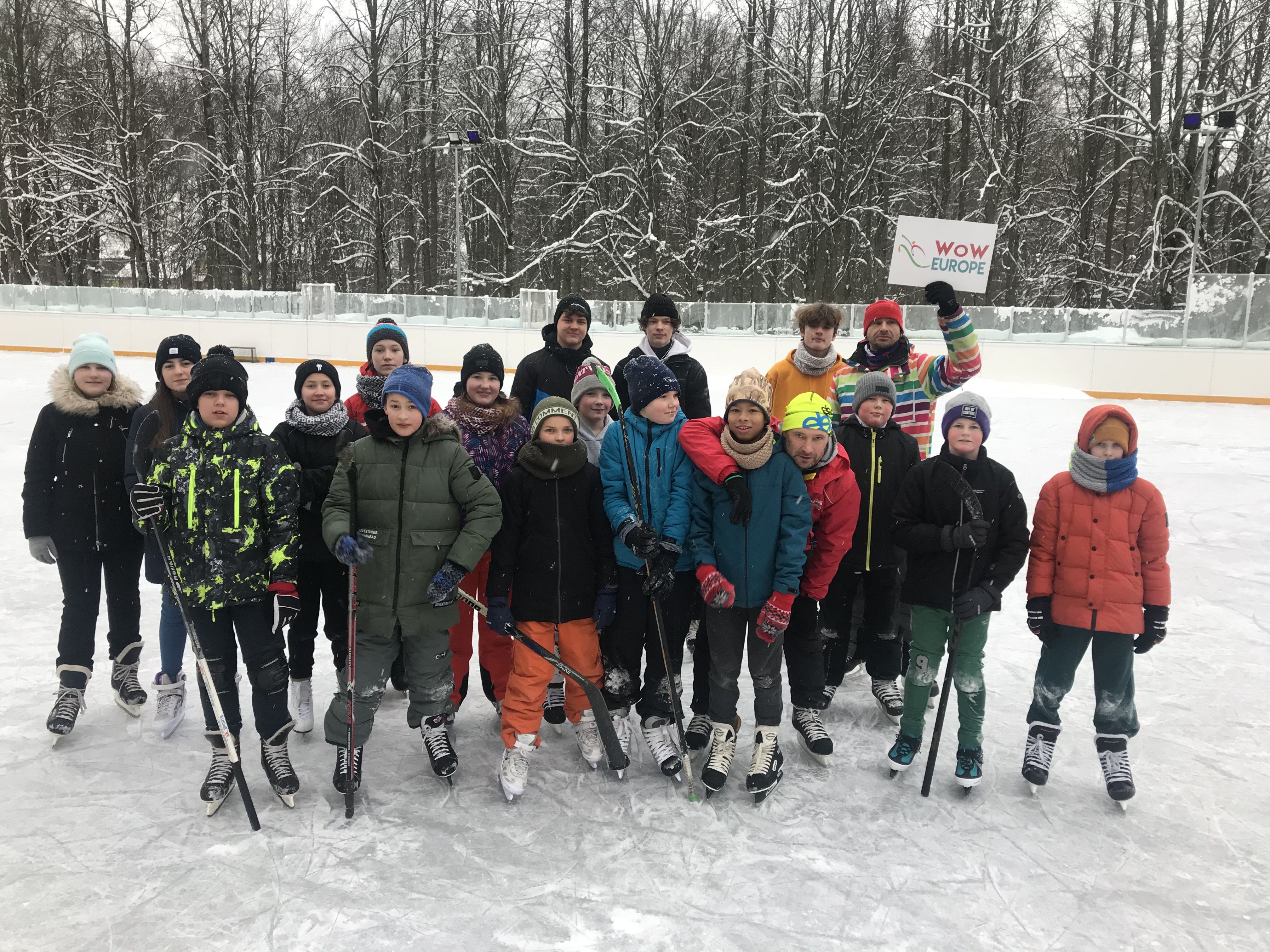 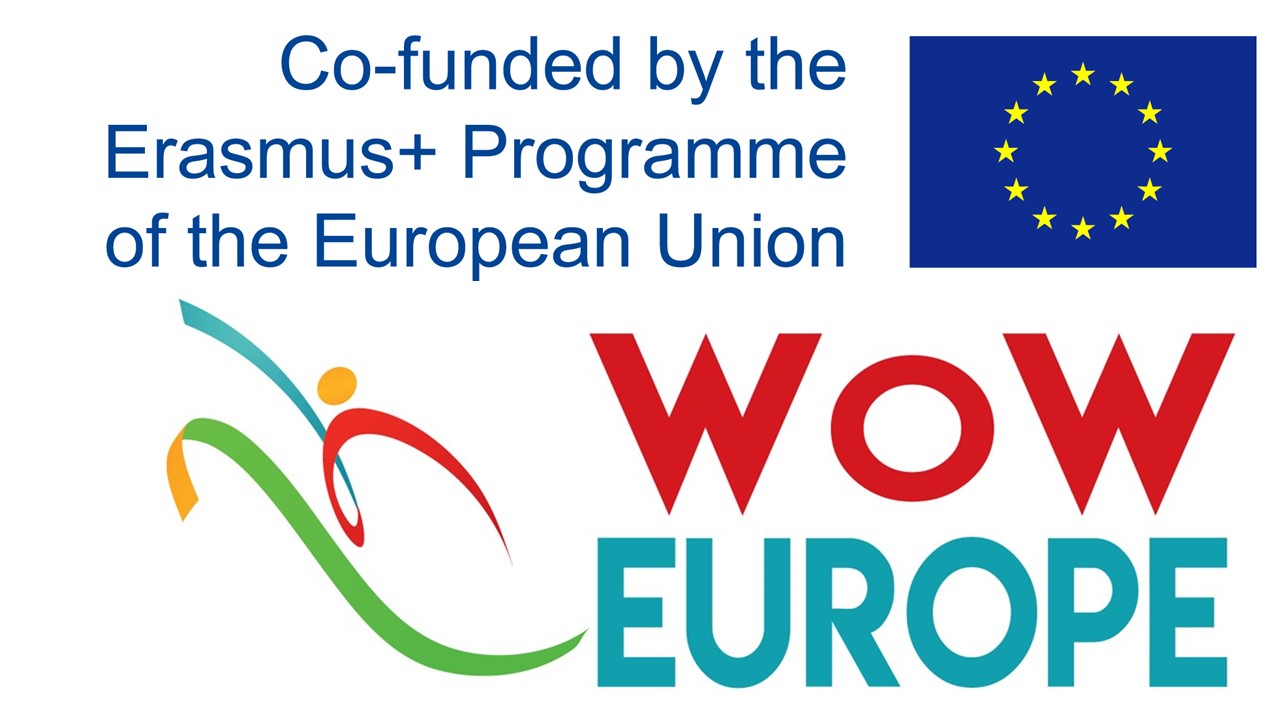 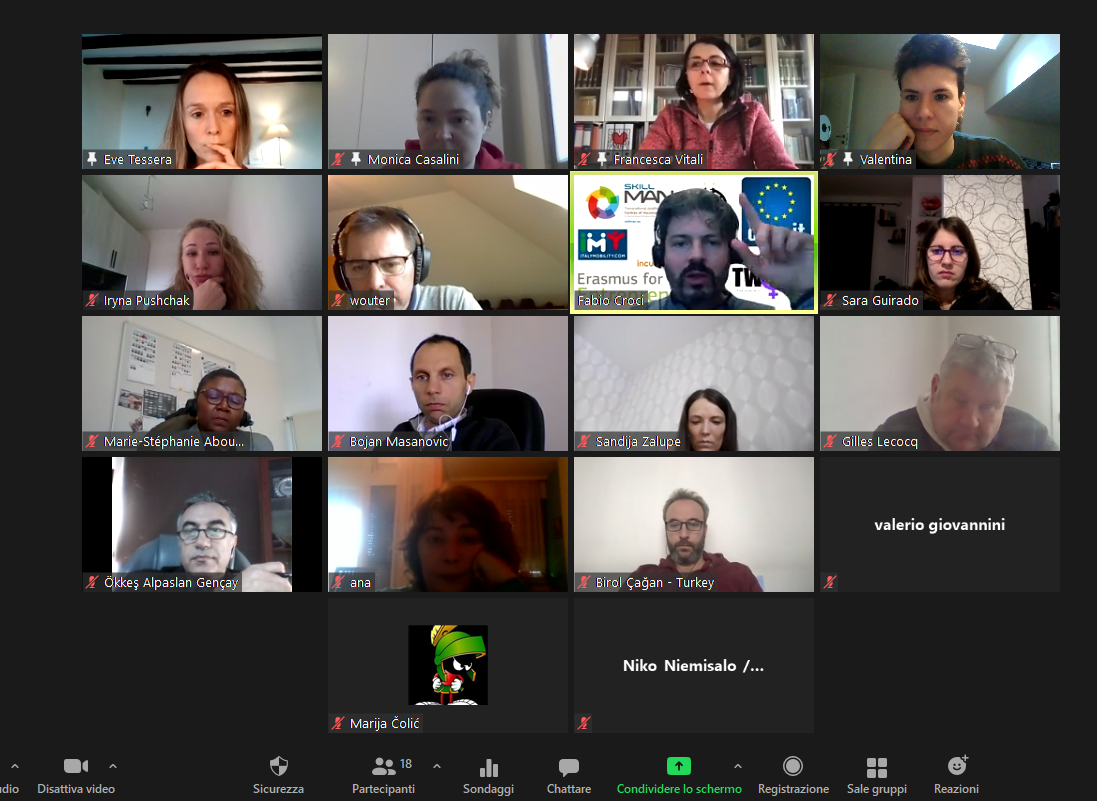 Having agreed on monthly meetings, the SWOST team meat again on the 12th February to further discuss development of the Work Package 2 "Rationale setting and collection of good practices" with the following tasks:
task 1 - methodological assumptions and rationale setting,
task 2 - collection and review of good practices and tools already available.
LSIIDP applied for the implementation of the second task. Meanwhile all project partners are involved in the Work Package 1 "Project management and Quality Assurance" that goes through the whole project life-cycle.

On the 2nd February Erasmus+ Sports project "BMX - Training to Win" held its first meeting via Google Team platform. The basic project information and description of the main objectives are published HERE.

Agenda of the Meeting No1:


1.- Welcome and participants' introduction: people and roles (who is who and what he/she does).
2.- The BMX Project: general overview of idea, activities and budget.
3.- Project Management and Monitoring.
4.- Next tasks and responsibilities.
5.- European Commission policies: rules, eligible costs, justification, visibility
6.- Questions and other topics.